See what I've been up to!

I can't believe it's been since May that I last posted.  So much has happened since then.  I've had four crochet patterns published in 2 magazines, partnered up with a yarn company, have several more patterns coming out in magazines over the next few months, and squeezed out a few independent patterns.  All this while trying to juggle three kids and their sports, a husband who works a lot, and committing myself to the gym daily.  OK, well not daily, but at least semi-weekly.

I thought I would take this opportunity to show off some of my work and re-dedicate myself to blogging now and then.  If you are interested in purchasing any of my for-sale patterns, click on the link to my Ravlery shop, at right.  All my free patterns are also here on this blog, and you can look for them in the Search box, using the tag "free pattern."

On to the good stuff!

I was lucky enough to get to work with Yarns of Italy on two projects.  One is still under construction as it is a sweater, but here is a picture of the other, my Tunisian Shells Wrap: 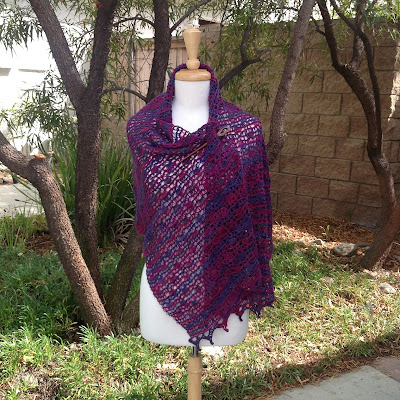 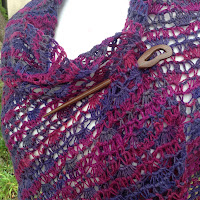 I used their Marasca sock yarn, which was absolutely wonderful!  This shawl is done in Tunisian lace.  If you haven't tried it before, don't be afraid!  It's just another tool to add to your crochet arsenal.  ;)

One of my patterns was published in Crochet! magazine, as well!  Also Tunisian, also super fun!

And, if that wasn't exciting enough, I've also been published in Inside Crochet three times this year (so far!) - and one of those patterns made the cover!  Well, two actually, but one was just a small snapshot.


As I said, I also put together a few independent patterns as well.  Some are not published yet, but here is a fun freebie!  I will share the details about it in a separate blog post. 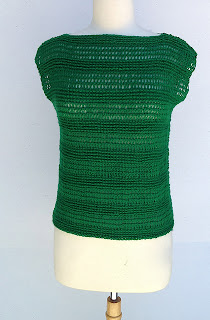 Whew!  There is more, I am sure, but I'll get around to that later.  For now, happy hooking!